News from Parnella Accommodation and our backyard!

Home » News » Posts » Another reason to holiday at Parnella Kettering

Another reason to holiday at Parnella Kettering 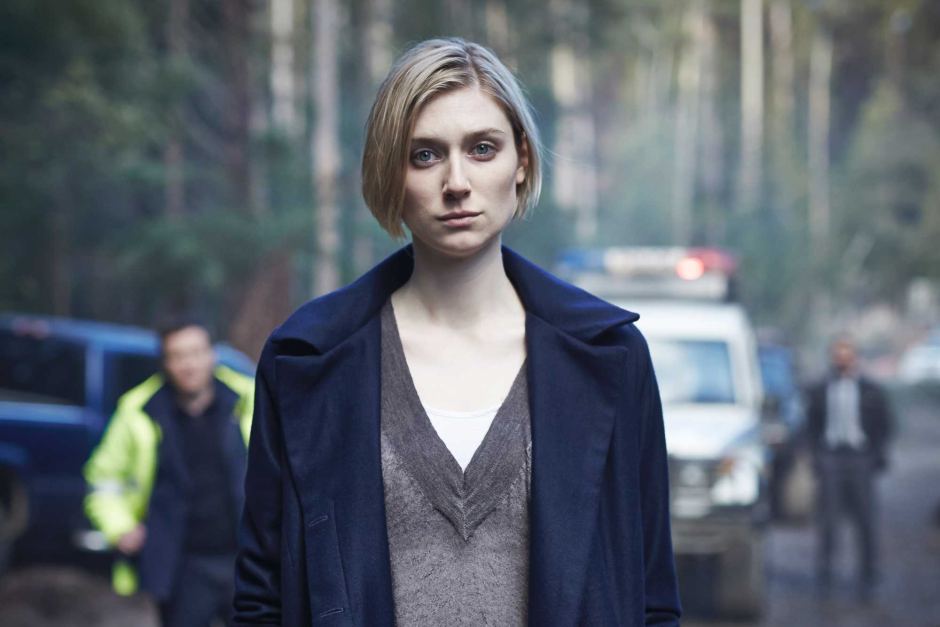 The “Kettering Incident” is a TV murder mystery series which was shot in southern Tasmania.

It has just won a major award in Paris.

According to the ABC news web site:

Gothic murder mystery series The Kettering Incident, which was shot in southern Tasmania, has won a major award in Paris.

“Little Tasmania has just made such an impact,” she said.

“The French … they just fell in love with the imagery of The Kettering Incident, and so definitely Tasmania is the talking point over here.”

Madden said she hoped the award would secure a deal to deliver a worldwide release.

“BBC Worldwide has the distribution rights to the world and they were waiting for this festival to see if we did place anywhere, so it’s going to generate a lot of interest in the European market, so that’s really good to get a worldwide sale.”

The Kettering Incident tells the story of a young doctor who returns and uncovers town secrets around the case of a missing girl.

Doctor Anna Macy finds herself inexplicably linked to the cases of two girls who have mysteriously disappeared in identical circumstances in the wilds of Tasmania 15 years apart.

To clear her name, Dr Macy must delve into her troubled past and face some truths about herself and the otherworldly nature of the landscape and the community.

Shooting for the series began 12 months ago and was based in the town of Kettering, south of Hobart.

The full series will air soon in Australia on a pay TV service.

About 300 Tasmanians had jobs on the production.

Thank you for providing such a clean, comfortable, cosy house for us to stay in. We walked the Labillardiere Peninsula, ate spectacular seafood at the Hotel Bruny and saw penguins at the rookery on the Neck. The rangers at the rookery were trying to explain to other visitors where to find albino wallabies. We felt very smug knowing they were just in the garden at Parnella. We will definitely be coming back next time we are down this way.

Dear Jonathan and Sue. Thank you. After spending a week at Parnella, a whole year’s worth of ‘Sydney stress’ has just melted away. The cottage was just perfect. We have never seen so much wildlife whilst seated on the sofa. Bruny is just beautiful and coming back each day after exploring the island was lovely. Our son took great delight in feeding the sheep and saying hello to the endless wallabies and birds.

Parnella Adventure Bay … a lovely place for us

And we really liked the cute sheep. We really enjoy the feeding time. Also, we are surprised to see the white wallabies. The information provided are very useful. We are really happy living here. Thanks for the good environment and comfortable house.

Thank you for a wonderful 6 days of bliss! A beautiful cottage and you have thought of everything. We loved the privacy and the spas. Such a treat to share our afternoons with all the cute little wallabies, especially the white ones and the sheep and the birdlife. Local wines and cheeses are superb. We are dreading going back to the QLD heat. We will be back and we will be recommending the cottage to our friends.

We stayed in the 1 bedroom Bloomsbury Cottage. It was lovely. It is in a quiet spot not far from the main road and an easy commute to Hobart 20-30 min. and a short drive 5-10 min from the Bruny Island Ferry. The bed was super comfy, the heater was warm and the bathroom big, modern and clean. A nice touch was a knee rug for extra cosiness. Would definitely stay again and will recommend to anyone traveling in this area.

My bride and I stayed for 3 nights in Parnella Kettering’s “Bloomsbury Cottage”…absolute bliss. Sue and Jon ? Take a bow. Your service is excellent. Great bed …soft pillows…large fluffy white towels…( there were 2 spare towels as well!!) and self catering was a breeze due to some thought being applied to the provision of an extensive range of utensils…as well as a BBQ which was clean and in working condition. All of the wish boxes are ticked here!! delightful sunny deck …absolutely private without being isolated … and there’s more !! We stayed in 14 locations over Tasmania in 52 days and our yardstick was simple…”would we stay there ever again?”
Emphatically ” Yes”

This was one of the loveliest holiday homes we have stayed in. Equal to anything overseas. Brilliant communication with the owners made it super easy to settle in quickly. Extremely well appointed, very neat home, with quality furnishings, beautiful linen, a kitchen that had everything, laundry facilities, spa, and very cosy to boot with the added bonus of spring flowers, incredible birds and wildlife, the white wallaby and the cute sheep. We explored a huge portion of Bruny and, on the suggestion of the owners, we took a couple of the quite amazing walks. The cottage is within walking distance to the beach, it was easy to stroll down the road and enjoy the peace of those blue waters. Thank you for sharing your home with us. We will recommend it highly and hope that we can come back again soon.

Would highly recommend this cottage. The place was spotless, cozy, and quiet. Exactly what we were looking for. Enjoyed having the wallabies hanging out in the back yard. Kitchen had all the equipment we needed. The bedrooms were nice, and beds very comfortable. Enjoyed taking the fishing rods down to the jetty and catching squid. Worked well for a weekend away, and we would stay again.

Bruny Island is such a special place and now we have discovered Parnella! This cottage had everything we wanted and more for our stay. A comfortable cottage with everything you need for self-catering. So much to appreciate in the cottage grounds from bird life to the ever present Bennetts wallabies and to our delight the white wallabies every day of our stay. We have stayed in Adventure Bay before this trip but not at Parnella. We will definitely be hoping to stay at Parnella again.